Siddharth Sagar is a very popular comedian and actor. The most talented star, Siddharth Sagar took the start of his career at the age of 8 and started appearing on stage. Siddharth Sagar is a stand-up comedian and TV actor, born on 15th June 1993, hailing from India. He has worked in several TV serials and shows and also appeared on various Comedy Shows. Undoubtedly, he is the comedy master who has the ability to win the hearts of many with his comic skills. 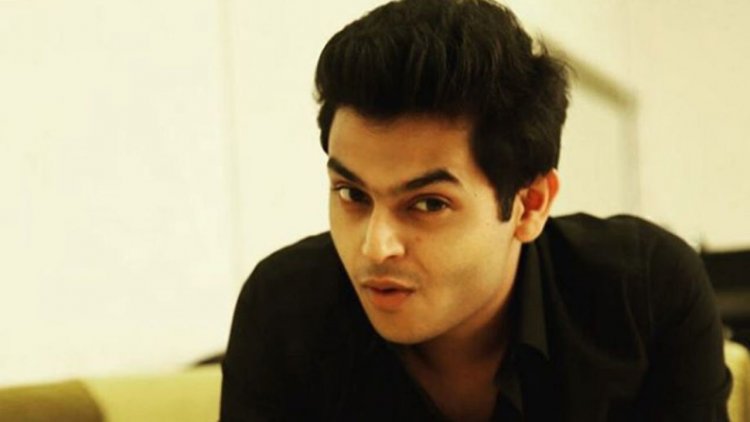 In March 2018, His close friend Somi Saxena stated that Siddharth Sagar is missing since November 2017, There is no information regarding him. And She also stated his last seen status was November 2017. Also Read: Karan Paranjape

This news has stirred up controversy in Bollywood. Everyone is scared about his missing news. The most talented star, Siddharth Sagar took the start of his career at the age of 8 and started appearing on stage. He made his TV debut with “Comedy Circus- Chinchpokli To China” at the age of 13 and it was aired on Sony TV. Moreover, he took part in various stand-up comedy shows including “Comedy Circus”, “Chote Miyan Bade Miyan”, and others. Alongside this, he also appeared as a host on the “Sab Ke Anokhe Awards”.

He also appeared in other most popular comedy shows, such as; “Laughter Ke Phatke”, “Comedy Circus” and others.

He also worked in Comedy Classes which were aired on Life OK and later, he made an appearance on the most-watched show “The Kapil Sharma Show” in 2017.

In 2014, he also appeared in the horror-comedy show “Pritam Pyare Aur Woh” which was aired on Sab TV. In the show, he appeared as a lead character.

A few months back, the artist called a press conference in which he discussed his family problems and his encounter with drug abuse. In the press conference, he revealed that he was mistreated by the staff at the rehabilitation center, claimed that he was beaten and treated for the drugs he didn’t have.

His acting skills are too good everyone is impressed by him. Sidharth Sagar Net Worth and Salary

On 18 November 2017, he went missing and found after 4 months on 30 March 2018. He held a press conference and revealed that his mother and her boyfriend ‘Suyyash Gadgil’ used to give him medicines for bipolar disorder due to which he went into depression. He also said that he has no symptoms of bipolar disorder, instead of that, they gave the medicines by mixing them in his food.
Later, when some property issue occurred in his life, he came to know that his mother’s boyfriend sold his bungalow worth Rs. 80 lakhs.
Moreover, he said that there were some substances to which he got addicted and told his mother about admitting him to rehab. While he was in a rehab center in Mumbai, things went wrong and he was beaten by 4 to 5 people due to which he totally lost his consciousness. In some way, he connected with his manager who helped him to pull out from that center after one month.
After that, he came back home but on the same night, Suyyash Gadgil threw him out of the house. He also had regular fights with ‘Suyyash Gadgil’ whenever he was at home due to which he filed an NC (Non-Cognizable) against his family members (Suyyash Gadgil, mother, and father) in Goregaon, Maharashtra by claiming that he feared them for his life.
In November 2017, while he was traveling back home from Goa, his mother and Suyyash Gadgil put him into a mental asylum where he was physically tortured for 1 month and also put on bipolar disorder medicines. During that time, they also forced him to sign the property documents. When his family couldn’t afford the costly treatment, they shifted Sidharth on 25 December 2017 to a rehabilitation center ‘Aasha Ki Kiran’ where he met the founder of that organization ‘Bashir Qureshi’ who helped him to get out of this situation. His family also captured all his property including three houses (the first one in Bali residency, Malad, Maharashtra, second in Raheja Exotica, Madh, Mumbai & third in Delhi), a Fortuner car, and a BMW X6.