Ninja is an Indian playback singer and actor associated with Punjabi music and Punjabi cinema. who rose to fame after singing the Punjabi song “Thokda Reha.” 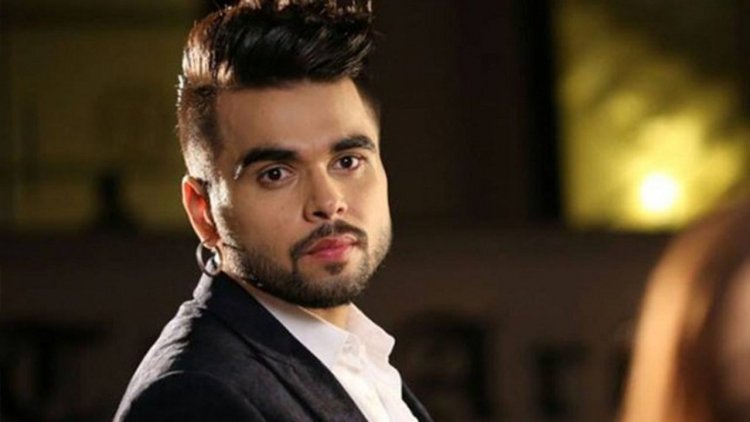 Ninja was born in 1991 in Ludhiana in the state of Punjab, India. He is an Indian Singer, Playback Singer, Film Actor & Model.

Amit Bhalla, popularly known as ‘Ninja’ is a famous Punjabi singer. Born in a middle-class family, he had never thought of becoming a singer. He instead wanted to be an MBA with a good-paying job. He was quite good at his studies. He completed his 12th grade in Commerce and then continued with a Bachelor of Commerce. But he had to left B.Com due to his economical situation at that time. He had seen a difficult time during his initial life. He began his Bachelor of Arts as his friends helped him to get into it.
He has a background in music as his family had its own music café. But nobody wanted him to go for music as an option. But it was destined. He once participated in a Bhangra competition where he sang Punjabi boliyan. He was applauded by the audience. This incident made him give a shot in the field. He participated in many such competitions at both the school and university level and also won those competitions. He was the leader of the school team helping the team with dance competitions. He learned different musical instruments from his guru ‘Harwinder bittu’. A Bhangra ustad Pappi Gill taught him Punjabi boliya. He started performing at Jagran.
His life took a turn when he first time met a popular music director from the Punjabi music industry, Umesh Yadav KARMA wala. Umesh acted as a guide to him. His debut song ‘And Mannd Ka Tola’ was directed by Umesh. It didn’t work well, since his budget was low, he himself released his song ‘Thokda Reha’. He practiced a lot during the first 8 years. After the hard work, he got success. His song’ Pindaan Wale Jatt’made him famous among the youth.
He admired Gurdas Mann, especially his politeness. He can play traditional musical instruments like Algoze,  Dhadd, Dilruba, Dhol, Gharha, Gagar, Bugchu, etc. He has changed his look gradually. He loves to wear earrings and used to put sunglasses back on the head. Challa, Jattan Da Putt Mada Ho Gaya, Black Money, Oh Kyu Ni Jaan Ske, RoyalSwag Anthem, Viah, Naam Tere, Zamaana, Flying Cars, Evergreen, Gal Jatan Wali, etc are a few of his popular songs. We Will Update Soon.