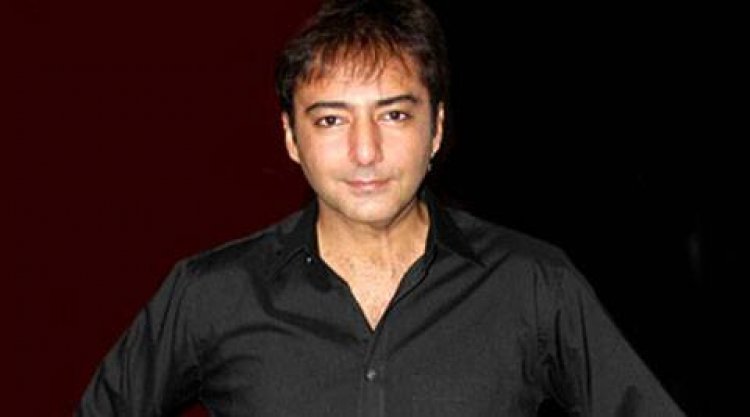 Kamal Sadanah was born on 21-10-1970 in Mumbai in the state of Maharashtra, India. He is an Indian Film Actor, Film Producer & Film Director who known for his work in Bollywood Industry.3

Kamal Sadanah was born in a filmy family and thus he was destined to be associated with the film industry. He first walked onto the set as an infant on his father’s film. He started his Bollywood journey by assisting veteran directors like Sukhwant Dhadda and Ajay Goel. At the young age of 19. He started handling his father’s production department.
At the age of 22, he made his acting debut through Rahul Rawail’s Bekhudi opposite Kajol. The film was a disaster at the box office but he still got noticed. He then appeared in the super-hot film Rang the following year. He starred alongside the late legendary actress Divya Bharti in this film. The film also had veteran actors like Jeetendra, Ayesha Jhulka, and Amrita Singh among others. After which he appeared in various films till 2007 like Baali Umar Ko Salaam, Hum Sab Chor Hain, Angaara, and Karkash among others. He last appeared in a Hindi film titled Victoria No. 203 in 2007. In addition to acting, he was also the producer of the film.
After failing to make his mark as an actor, he decided to direct the films and made his directorial debut with his film Karkash in 2005. His next directorial venture was Roar: Tigers of the Sundarbans which released in 2014. These are the only two films that he has directed thus far.

He was born to film producer Brij Sadanah and Sayeeda Khan who was an actress. He has a sister named Shagufta Rafique (Screenwriter), and a cousin named Jyothika Saravanan (Actress). He married the make-up artist Lisa John and together the couple is blessed with a son named Angath Sadanah and a daughter named Leia Namrata.