Babbu Maan was born on 29-03-1975 in Khant, Fatehgarh Sahib in the state of Punjab, India. He is an Indian Singer, Songwriter, Composer, Film Actor, Film Producer, Music Director, Screenwriter, Voice Artist & Musician who is well-known for his work in Punjabi cinema.

Babbu Maan’s actual name is Tejinder Singh Maan. He is also known as Khantwala Maan, Maana Da Maan, and Khantiya. He first recorded an album in 1998 titled Sajjan Rumall De Geya. He felt it was not so good to be released, so his first officially released the album is Tu Meri Miss India, which was released in 1999. The album became a sensation not only in India but in abroad as well. After establishing himself in Punjabi music industry, he made his Bollywood singing debut by singing songs of the Hindi film Hawayein in 2003. In addition to singing, he also wrote lyrics of the songs as well. He also made his acting debut with this film. He played the supporting role in the film. The movie, however, didn’t release in India but was a huge hit overseas.
He released his fourth album titled Ohi Chann Ohi Rataan in 2004.  He followed it up with another hit album titled Pyaas in 2005.His later album song titled Mittran Di Chhatri became very popular among the youths. He released his first Hindi album titled Mera Gham in 2007 and a couple of years later released his maiden devotional album titled Singh Better Than King. His upcoming album is Mera Gham 2.
In addition to singing, lyricist and an actor, he is also a partner of Maan Films Pvt Ltd. He has also constructed a film set in his native village. The set is called Ishqpura. His latest singles Clickan and Snapchat have become immensely popular.

He was born to Babu Singh Maan and Kulbir Kaur. He has 2 elder sisters named Rupie and Jassi. He is married to Harmandeep Kaur Mann. 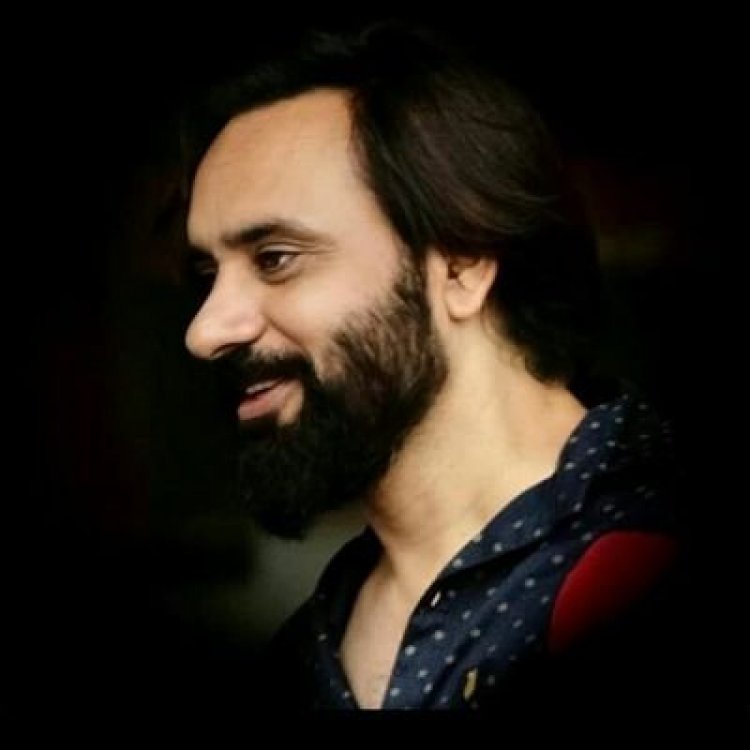